How I Found the Inner Circle (the first time) 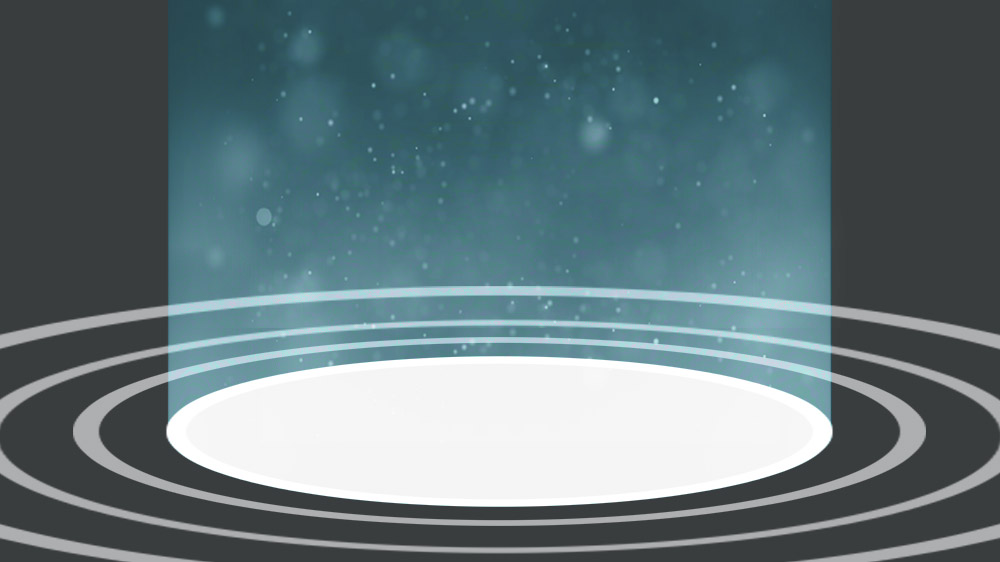 First things first, I guess I should probably start talking about the Inner Circle by sharing how I ended up in it. The journey I’ve taken is long, so I’ll just start from the beginning here and we’ll work it out together from there.

I was one of those kids that was dragged to church my whole life, even though I had absolutely no desire to be there whatsoever. For a young child, sitting and listening to some old guy talk about old stuff from an old book sounds like loads of fun, right? Unfortunately, my possum disguise never seemed to work on Sunday mornings.

When I realized I couldn’t get out of it, no matter how hard I tried, I started spending entire services in the bathroom so I didn’t have sit there and be bored. Granted, the bathroom wasn’t much better, but solitude has a certain appeal for introverts. Especially when the preacher was prone to yelling like many Pentecostals are.

Before long, my mom caught on, and suddenly I wasn’t allowed to go to the bathroom during church, even when I was about to ruin a chair.

It didn’t take long after that for God to get a hold of me. I couldn’t tell you exactly when it was or what the message was about, but one Wednesday night when I was 11 or 12, I kept feeling this need to go down to the altar while they were praying. Being the first time something like this had ever happened, I tried to ignore it, digging my nails into the bottom of the chair. The pull only got stronger and stronger, though, to the point where anyone looking would know exactly what was going on. A kid violently shaking and crying in the back row? Clearly he just got in trouble for acting up.

The kid was the quiet type, never misbehaving or drawing attention to himself. So he sat there as still as he could, bearing the pain of a pinch with as much grace as a prepubescent boy could muster.

At least, until his mom leaned over and said, “You need to go down there.”

With those words, he jumped up and ran down to the back of the line, not having any clue what was going on. When it came to his turn, the preacher smiled and said, “I knew God would get you eventually.”

That same night, I gave my heart to the Lord, although it certainly wouldn’t be full obedience and following without fear right out of the gate.

…In all honesty, it still isn’t. I’m human. I still make mistakes and still have battles I fight.

Yet, in spite of everything I’ve seen and done, one thing rings true, forever and always:

If we are unfaithful, He remains faithful, for He cannot deny who He is.

Author: Joseph
Filed Under: Personal Life
The Circle of Providence