The Circle of Protection 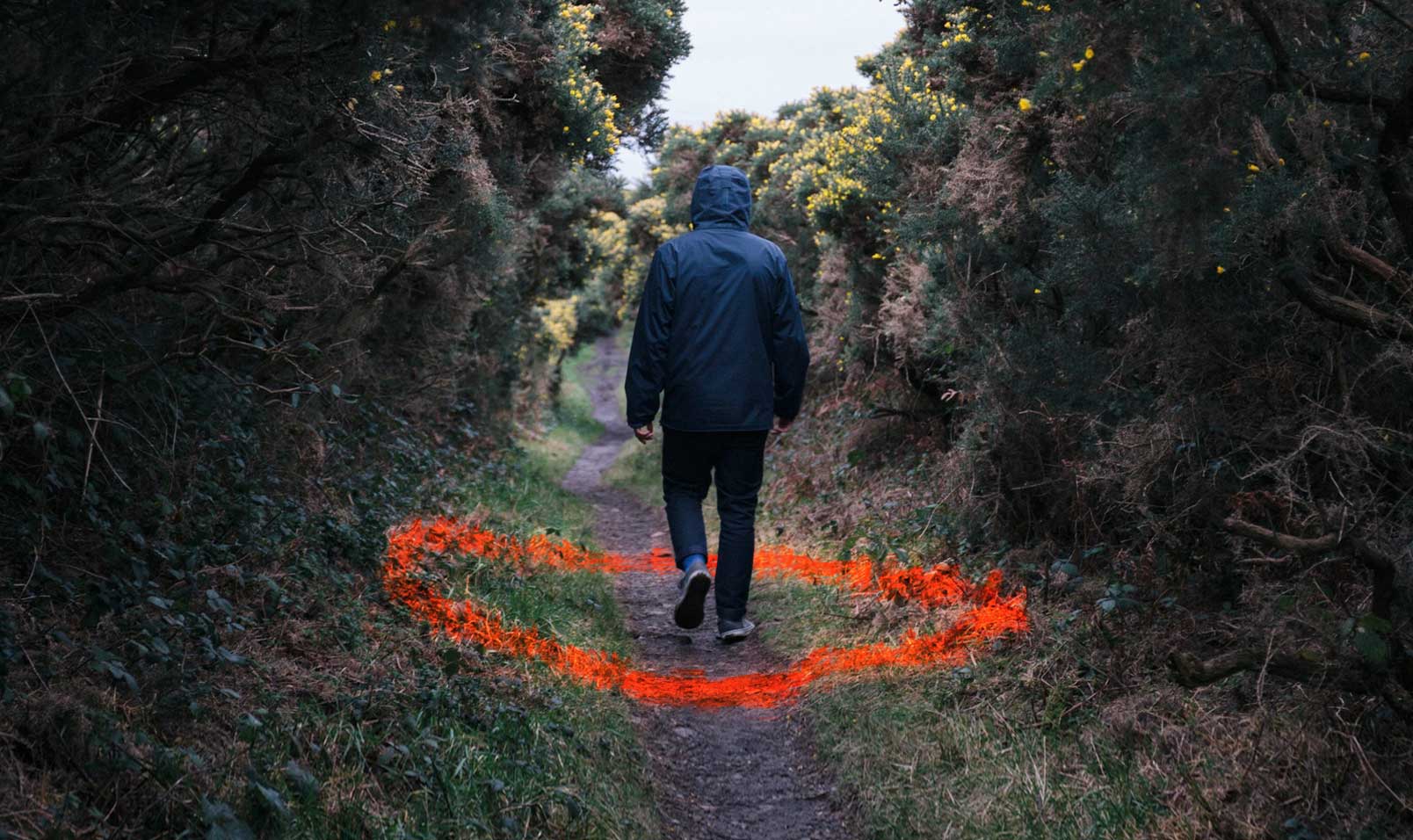 Growing up in church, I was the only person in my age group who was consistent in coming to Sunday School. At least, until I was finally old enough to go to the adult class.

Some others would come and go for a few months here and there, but, for the better part of over 10 years, I was the only one in my Sunday school class. And my teacher for most of that was a lot like me: quiet and kept to himself. Needless to say, we got along great and I consider him my spiritual father even though we never really interacted much outside of that Sunday school room.

During those years we spent together, I was instilled with a strong knowledge and reverence of Scripture, but only two lessons really stuck with me: the danger of lust (which is a topic for another time) and the Bloodline, which can also be called the circle of protection.

When the enemy shall come in like a flood, the Spirit of the Lord shall lift up a standard against him.

Note what that verse says. When, not if. When we should drown without any doubt because of how big the waves are, we don’t because God is with us and has lifted up a standard. He has given us a circle of protection, as if to say, “This far and no farther.”

Nothing Can Cross the Bloodline

The way it was taught to me is that when we’re washed in the Blood of Jesus, that bloodline surrounds us, similar to hedge that God put around Job. The past that’s cleansed by His Blood is remembered no more. No longer does that sin cling to our soul, and no longer does the enemy have a claim on us.

It reminds me of when a woman caught in adultery was brought to Jesus and He wrote on the ground instead of acknowledging the accusations against her (John 8:2-11). She had no defense; she was caught red-handed. And, according to the Law, the penalty was death.

Meanwhile, Jesus kept writing on the ground. When he finally finished and looked up, there was no one left to accuse her. And Jesus didn’t condemn her either.

We don’t know exactly what Jesus wrote, but I’ve heard many say He was drawing a line in the sand and daring Satan to cross it. Another popular theory is that Jesus was simply occupying his mind and keeping his eyes off the woman, because if she was brought after being caught, it was likely that she was naked.

Ultimately, it doesn’t matter what He wrote, but what matters is that Jesus put something between the woman and her accusers. With His sacrifice on the cross, what stands between us and our accusers is the Blood of Jesus (1 Peter 1:18-19).

And nothing can cross the Bloodline unless we step outside of that circle of protection willingly.

Author: Joseph
Filed Under: General Life
When the Battle Is Lost