When God Betrays You 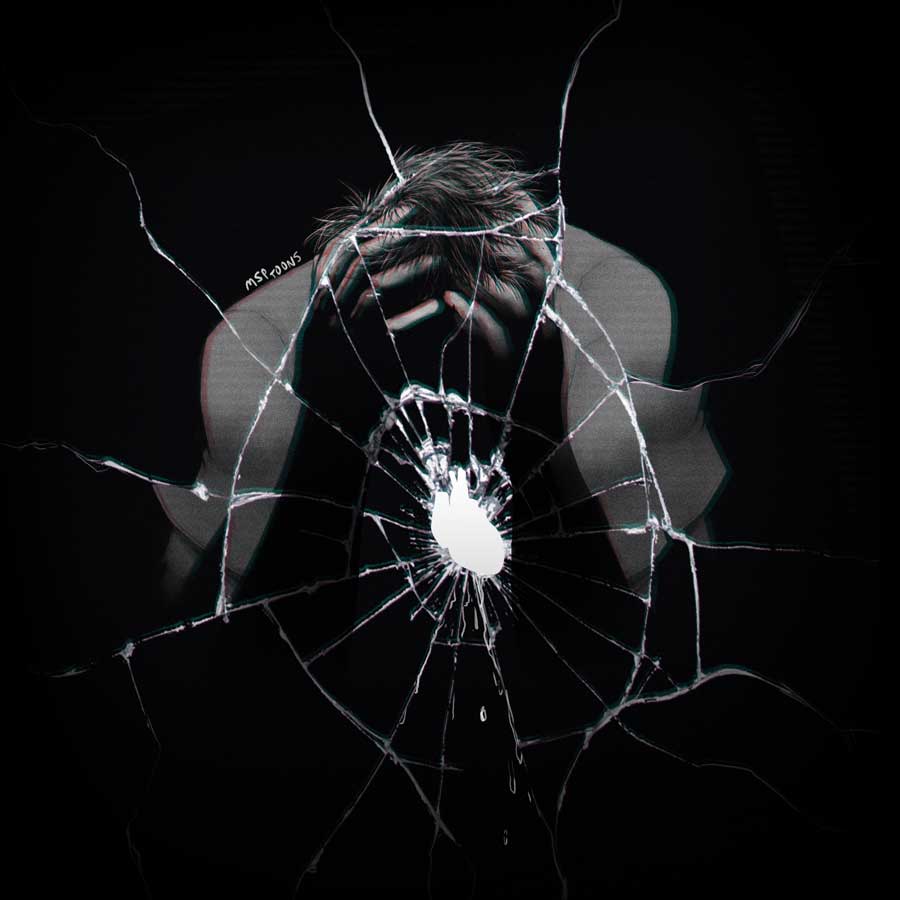 There are a lot of things that are taboo to even consider in the Christian world. However, I’m tired of hiding behind what’s acceptable to say and pretending that certain feelings don’t exist. I started this blog to be able to finally voice the things I’ve hidden my entire life; to give a voice to things many Christians are too afraid to admit they struggle with; to show what really happens inside the mind of someone fighting to align his life with the God who gave it to him in this broken world.

Everything was pointing toward yes: not just what I specifically prayed for, but also all the events surrounding it. I felt at peace with it and was confident in it, which never happens. In fact, I can only remember two times in my entire life that I’ve ever felt truly content and at peace, and one of those two times was with this pursuit.

Hope deferred makes the heart sick, but when the desire comes, it is a tree of life.

Many of us know what it is to have hope deferred. In my case, my whole life has been a deferment: nights upon nights, months upon months, years upon years of sleeplessness, weeping, hidden bitterness and envy (oh wait, we’re not supposed to admit that one, ignore that), self-hatred and destruction, and, at last, half-hearted acceptance that dreams just don’t come true.

But then I finally, finally saw the smallest hope that my heart’s desire could somehow possibly be something more than a pipe dream. Maybe, just maybe, there was a chance of a chance. Maybe God truly did read my heart; maybe He really did see my tears; maybe He really did hear me.

I actually started to believe that I could be whole. That hope could exist in my life and there was something more for me than the disappointment of hope always being deferred.

But then, just as quickly as that hope began to appear, it was completely stomped out.

God told me to pursue, but then He directly said no when I committed myself to His direction.

Here’s how I interpreted all of this: God purposely told me to pursue a dead end and gave me either false information or false hope; that God was cruel.

I lost my faith. Hope was dead. I had no more will to fight.

It’d have been different if it was just the pursuit being rejected, but it’s the fact that God confirmed what I prayed for and told me to pursue while telling the other side that it was a no at the same time.

God’s supposed to not be the author of confusion but of peace (1 Corinthians 14:33), but this made no sense. It went against everything I knew. Everything I was taught.

Even now, everyone keeps telling me it will heal in time. To not think about it or dwell on it. That nothing is over yet. That it just wasn’t God’s will. That God’s got something better. To just stop feeling like this.

All I hear are callous words that fall on deaf ears. They feel like knives that only make things worse.

How can I reconcile everything I’ve been taught about God with this? How can He bless something from the very start, make it appear and confirm it to be the answer but then suddenly put each side in diametric opposition when there wasn’t a shred of evidence to anything being like that before? Since when does God change His answer?

Why does He take pleasure in my torment? I know we’re not supposed to question God, but I can’t help it because disappointment is all I’ve ever known my entire life. Never anything more than a leftover or a means to an end. Always dropping everything for everyone and then being guilt-tripped so much that saying no to anything feels equivalent to taking the mark of the beast.

Why didn’t I die months before like I planned? At least then I wouldn’t have known what it was to finally have the smallest taste of hope and then have it ripped away. It was just enough to know that I didn’t overhype my dream in my head, and it was actually even better than I ever could’ve hoped for.

To sum this all up: I broke.

What happens after hope dies?

I know what you’re thinking: this is a Christian blog, so obviously any bad story ends by God showing up and making things right, right? Here comes the good part; now he’s gonna talk about how God brought him through this and encourage me as I go through my own storms.

If I’m honest with you, I don’t know if I can do that. I can tell you all the words you want to hear, I can quote whatever verse you might need, I can say I’m praying for you, or I could end this post by saying that God will see you through, just like every other blog out there.

But, honestly, my faith still sits in ashes, shredded from top to bottom. I’m weak, scared, and empty, just like you probably are. After all, we both know that’s why you clicked on a post titled “When God Betrays You.”

I wish I could pray with confidence for you right now, and I wish I could regale you with a story of hope, but all I have right now is hope deferred.

For what it’s worth, I’ve heard solidarity can be comforting. So let’s do something different: try to pray for me, and I’ll try to pray for you. Maybe God will hear the cry of the broken again, like He did in times past.

Maybe our hope can be revived again like Lazarus. Maybe we can learn to say what Job did:

Though he slay me, yet will I trust in him:

Maybe we can learn to accept both the good and the bad from His hand, even when He directly leads us into heartache.

That they may know from the rising of the sun to its setting that there is none besides Me. I am the Lord, and there is no other; I form the light and create darkness, I make peace and create calamity; I, the Lord, do all these things.