When the Battle Is Lost 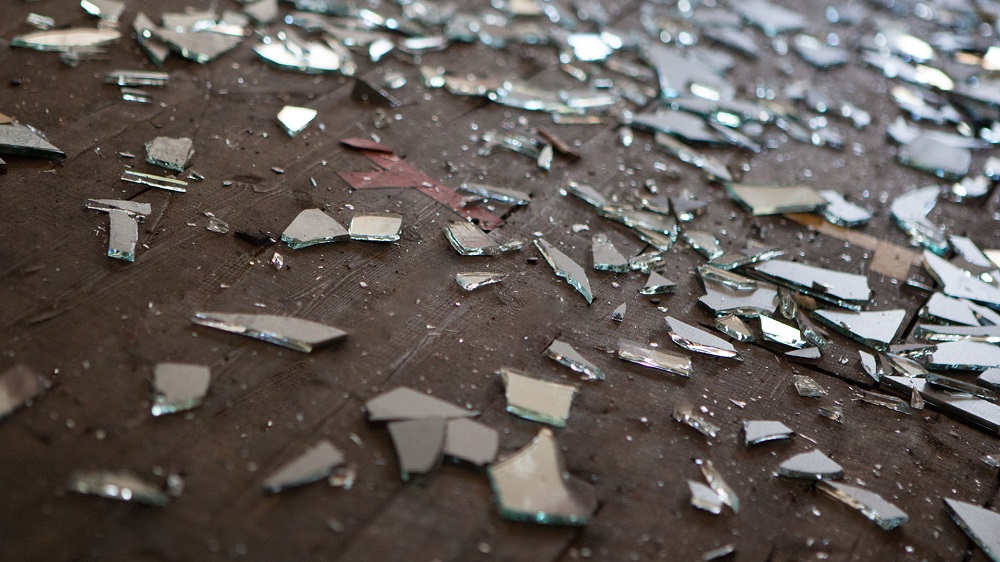 When the battle is lost, what happens then? Do we accept defeat? Do we lay down and die? Do we forget everything that happened before and treat this defeat as the finale to it all? Does all the groundwork, all the progress, and all the victories beforehand become meaningless?

When it comes to spiritual things, it depends on what you do when you lose a battle.

The battle could be anything: idolatry (putting something else in God’s place), letting a secret told to you in confidence slip out on accident, hidden sin (including the ones you’ve justified to be no big deal since you’re the only one who knows), addiction, an argument, your attitude during an argument, and the list could go on and on. At the end of the day, you know what your battles are.

Like with any decision, there are only two options: yes or no (maybe is just a no with another decision later on). Stay down or get back up.

When (not if) you lose a battle, you’ll no doubt feel terrible about it. Guilt, shame, and, in many cases, self-hatred come boiling to the surface. In my past, these feelings would spiral out of control and I’d go on a self-destructive rampage.

However, I was smart about it; only in solitude behind closed doors would things get physical (and only in places that were easy to hide). Everywhere else, it was all in my mind. And my mind was always screaming.

Pathetic. Failure. Worthless. You don’t deserve to repent. Stay here and suffer where you belong.

It shouldn’t be hard to tell that I don’t have a good track record of handling defeat properly. Instead of turning back to God like I knew I should, I’d let myself stew in the muck and mire I created to punish myself. I’d hold off on repenting because I didn’t want God to forgive me. I needed to hurt for what I did.

If the clouds be full of rain, they empty themselves upon the earth: and if the tree fall toward the south, or toward the north, in the place where the tree falleth, there it shall be.

“As the tree falls, so shall it lie.” If you wallow in defeat, or if your defeat leads to your demise, then the answer to our original question would be yes: everything up to that point would be meaningless. You died in defeat, so that’s what would be there as you go to meet God.

At the same time, another scripture comes to mind:

If we confess our sins, he is faithful and just to forgive us our sins, and to cleanse us from all unrighteousness.

It doesn’t matter what it is or how bad the defeat was; if we confess our sin and repent (turn away) from it, God is faithful to forgive us and restore what was lost.

I could go into a ton of other scripture that proves that, even in spite of constant failure, if we truly turn back to God, He’ll forgive us and give us another chance (regardless of what number chance it is because He isn’t keeping count once it’s under the Blood).

If you’re living in defeat, then you have a choice to make: either cry out to Jesus in faith or die where you are. As for myself, while I get knocked down far too often, I’m not staying down. I’ll keep repeating something my pastor says:

“The battle is lost, but the war goes on.”