The Concept of Circles 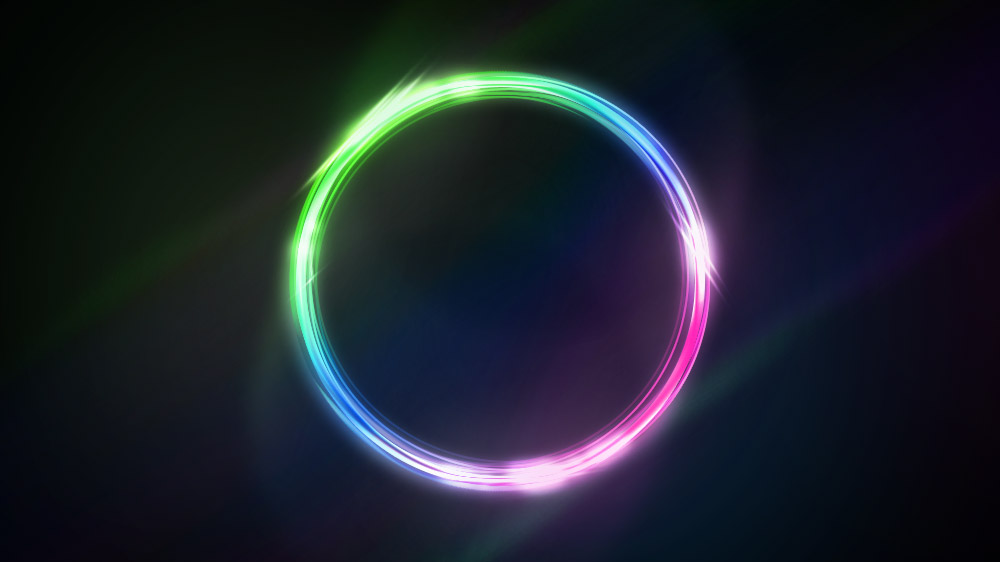 As a graphic designer by trade, I deal with shapes and shape language a lot. Squares, circles, triangles, sharp corners, rounded edges, stroke thickness, focal points, movement, rhythm, and all the other basic design principle hoopla every artist has had rammed down their throat since day one.

If you haven’t lived in that world before, I’ll give you a quick rundown on a few basic shapes (these aren’t the be-all-end-all, though, so feel free to research further if you like stuff like this):

Squares (and by extension rectangles) are rigid and solid, often used to invoke feelings of strength and stability. This is because, in reality, they make the most consistently stable structures (why do you think most buildings are rectangular?). They also tend to be less playful since they have their set way of being on one side or at a particular angle.

Triangles are are commonly used to create an air of tension, intrigue, sophistication, anxiety, and/or fear. They’re less rigid than rectangles but also sharp, can more easily create jagged things, and, at least in my eyes, bring up memories of needles.

Circles carry a wider range of potential connotations than any other shape. Cuteness, softness, innocence, playfulness, energy, eternity, comfort, commitment, and the list could go on. Technically, a similarly large range could probably be applied to any kind of shape, but I see circles used in far more contexts than any others.

Why Circles are Different

When looking at these shapes, there’s a distinct difference in how they’re constructed. Rectangles are made by the connection of four points. Triangles by three.

But what about circles?

Take a point anywhere in space. Now go a certain distance away from that one point. Every conceivable location that exact distance from your starting point creates the border of your circle.

These all have clearly marked boundaries; you’ll always know when you’re at the edge. With rectangles and triangles, as with any other polygons, you have a clear frame of reference for where you are in it. If you don’t, you can simply travel along the boundary until you find a vertex to orient yourself.

Circles are different: no matter how far you travel along, you’ll never find a frame of reference. Everything’s the same, there’s no clear start point nor is there a natural conclusion.

Unless, of course, nothing ever changes. Then you’re just wasting time and energy.

This is where we find ourselves so often in life: perpetually moving and always wondering if we’re actually making any progress or any difference.

The other problem circles present is that it’s far more difficult to find the center compared to other shapes. The others have visual reference points you can use to make lines toward a center.

Circles don’t have that.

You could think you’re moving toward the center, but if you’re even slightly off in your angle, then you won’t find it. It has to be exact, surgically precise. And if you don’t understand the circle you’re in, if you’re just wandering around inside of it or along the edge, you’ll never find it’s root.

And if you’re in a bad circle, that means you’ll never find the way out.

You’ll never find the way out because, unless you find and deal with its origin, it’ll come back. It’ll follow you. It’ll hunt you down. Ensnare you. Trap you. Suffocate you.

But there is hope. There are ways to find the center of a circle, regardless of what kind of circle it is. That being said, I’ve found myself in countless circles over the years, and, nine times out of ten, I couldn’t find the center myself.

But I know the One who always can: Jesus.

Author: Joseph
Filed Under: General Life
The Circle of Providence